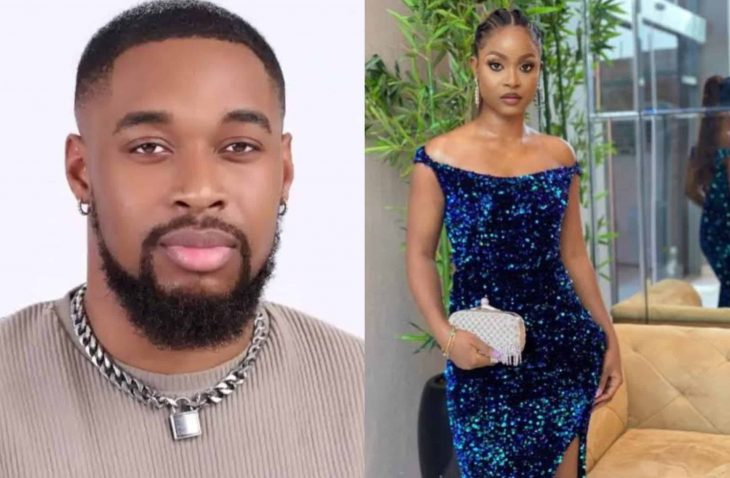 The housemates are unofficially an item in the Level one house.

Bella has left a number of broken hearts in her wake after bringing Sheggz up to date on the state of her feelings for him.

Bella says there was nothing romantic going on as they are still in the “just friends” stage, she clarified it in a heart-to-heart conversation with Sheggz.

“We are getting to know each other. We are not dating or have you asked me out?” Bella queried in the mild exchange.

Barely 24 hours later, in another conversation, Bella accused Sheggz of not finding her attractive after the London-based housemate revealed that he had not had an erection since coming into the house.