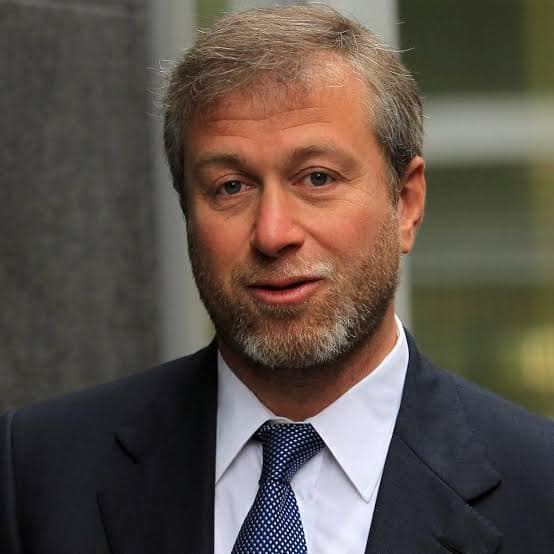 12 points off the weekend:

2. Chelsea is doing well because they have Roman Abramovich. Nothing more. Nothing less.

4. Vinícius is way better than Hazard. How the EPL made Hazard king should be investigated. Hazard out, Vini in and the game became manageable. At times it’s best to stay put at your comfort zone. Hazard will never be able to be a prince in Spain. If only Chelsea can try getting him for EPL again. Now that we have seen that the King of EPL is unable to compete in Spain. Is it not time the EPL fans that rubbished La Liga tender their apologies?

5. Memphis is not Messi. To be a Messi is to be consistent. Barca suffered in match against Atletico Bilbao because Pedri needed to rest and Koeman doesn’t understand what to do when Barca’s Pique isn’t available to organise defense.

6. When Ansu Fati, Aguero, Coutinho, Dembele are all available. Barca will be ready. Garcia should never start ahead of Clement Lenglet. Never. He lacks speed and ruthlessness to execute a solid defense. He will grow.

7. You’ve got to Arsenal. They are pure joke. Why I still think they will make top 4 baffles even me. Sentiments? Not really. I believe they will suffer now and pick up after the first few games. But the squad that faced Chelsea looked like a joke.

8. Like I said Chelsea is contending for everything this season. Thanks to their chief funding officer. The irony is they are all pretending to be blind to the fact now. But when Pep spends money they start chirping like wives in a polygamy.

11. United can not beat Southampton? And it’s this rubbish that make people rate the EPL above La Liga. That a senior team decided to irresponsible and lame doesnt mean the junior teams are strong. Well for those arguing with that point. Levante and Atletico Bilbao shamed Barca and Madrid this weekend too. So…