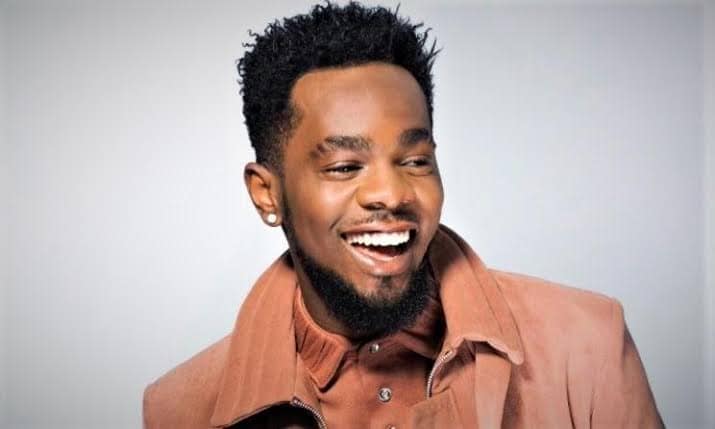 Patoranking or Patrick Okorie if you like was never signed by Timaya.

But when Timaya was going to blast Eedris Abdukareem. He rode on the allusion that he made stars but Eedris didn’t.

Why did we allow Timaya go away with that?

Timaya mentioned Patoranking and RunTown as his products.

That was stealing by trick.

The only thing that tied Timaya and Patoranking was Alubarika song.

The music street brought Pato and Timaya together.

And Pato who has always been so humble just thought it wise to identify Timaya as a music father.

Something Timaya never really gave in full humility to Eedris.

Life is not fair.

And even in movies the fine guys are the protagonists. “Na ugly face dey play boazz”.

Life has a way of packaging us as villains and protagonists.

Music is a business that usually categorizes.

Fine boys are more likely to excel than guys without good looks.

Don’t get it twisted, talent counts as well.

But take a look at Pato.

See the ranking in his looks?

That makes an easy example too.

Aside Tuface being talented he was also the one that appeared as eye candy to the ladies among the Plantashun Bois.

You get the memo now?

It worked for Dbanj. And was almost working against Don Jazzy.

Until baba threw spinners and spanners to works.

Little wonder I do not blame the Kutis (Femi and co) for toning down the struggle and embracing politicians and commercial record label bosses.

Where is the money in singing Jaga Jaga?

Even Burna Boy is telling you that “Dangote still dey find money o”.

So he will sing one Monsters You Made song, many Kilometer and Onyeka songs.

Burna tweets Jaga Jaga, but sings “Like To Party”.

We already know what Wizkid and Davido sing about. If it’s not Assurance, it is Kpakurumo.

Naira Marley, who has always sang his sexual fantasies on records to the ferocious consumption of many.

Was doing everything right (at least, doing what his juju man told him to do right) until he went to tweet the songs without sound and beat.

That was when people saw the menace for what he is.

And suddenly people started repenting of their Marlian status.

I don’t blame them.

Musicians can sing rape into acceptance with lyrics and beats.