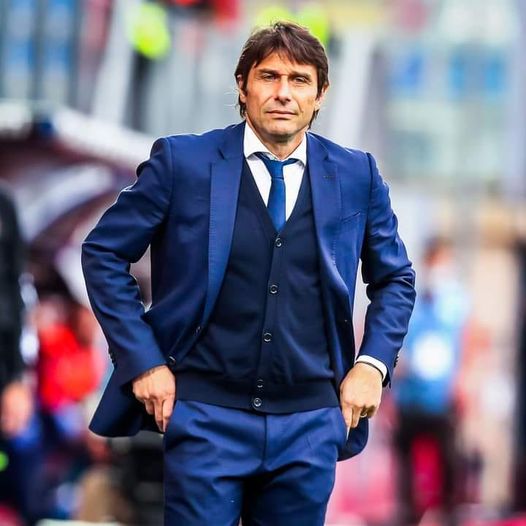 What have you done?

Are you sure you haven’t over estimated your worth?

After a great job with Inter you decided to quit because you didn’t like that Inter would sell players.

You slammed Tottenham with series of conditions.

One of which was for them to go get the sporting director of Juve.

Now you want them to employ 4 other personnel among your coaching crew.

And not willing to have a “humble” pay as salary.

But Arsenal will never hire you.

Looks like you will end in Everton or wait for PSG to sack Pochettino.

PS: United are married to Ole.