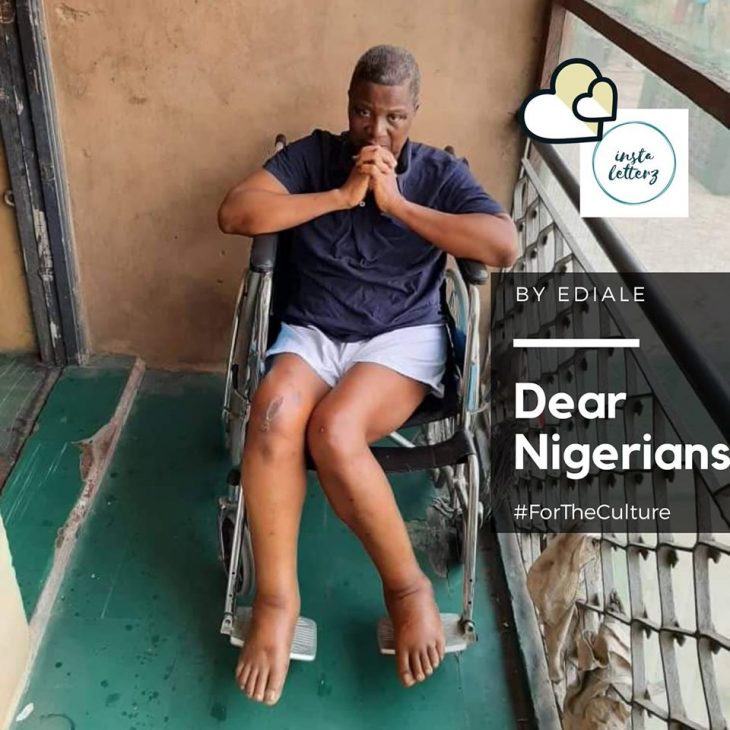 Time to be a brother’s keeper.

We rise by lifting others.

For him to stand, walk, and live again.

For those that don’t know him or can’t relate he is an actor, writer, and Director of films and TV programs.

As profiled recently by a Facebooker, “He was the next actor to play the legendary Sango in ‘Oba Koso’ after late Chief Duro Ladipo. He resuscitated and repackaged the longest-running Yoruba TV programme, ‘FEYIKOGBON.’ A member of cast of ‘The Village Headmaster,’ he also authored a crime fiction titled ‘The Charmed Lock.’

We can do this together.

Here are his bank details: