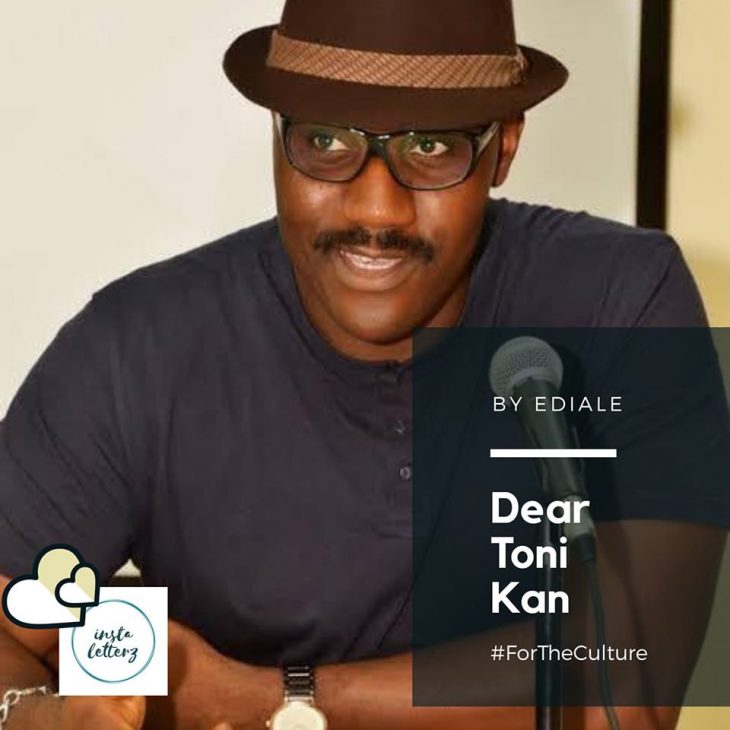 Just so you know.

You are still the TK we know.

I know this was a big disappointment.

You are appointed into Aso Rock.

And some voices scream you out just when the appointment was about to get the official stamp.

As juicy and honey-dripping as the position is. Being Spokesperson to the Minister of Humanitarian Affairs is a tough job.

Yet it seems and appears like a trap for an established critic of Buhari, slash Tinubu, slash present administration.

Or why did they pick you from above? And reject you from below?

The smart heads who know how to play the politics of ‘taming inclusion’. Same heads that understand that the right person to be Buhari’s spokesperson is the one person that has the capacity to amplify the presido’s wrongdoings.

So give him the job to praise. That way you undress him from the job to curse. Effective wisdom.

But the APC youths say no. They don’t understand the tactics. They want one of their own for the job.

You know I am your friend. I am happy for you.

Let them take their job.

Allow me to borrow that TikTok monologue, “All the people that think the FMHA job is the light of your life. As in, without the job, you won’t have light. Well, let them off the light. You have a generator, and you have bought fuel”.

You are not a small fish. You didn’t come this far to fall in the darkness.

You have built your career steadily. And no one can make you hungry. There are other juice and honey available for your tongue.

So my bros. Let them keep the job. It’s all blessings. Not a curse.

I only wonder if this is the best way to go henceforth.

As in, so once a person criticizes the Government, such a person can’t come in to fix it anymore?

Why not give the cap to whom the cap fits. One who says, ‘you are wearing the cap wrongly I know how to wear the cap’.

We don’t blame the lots.

We know some people who talked and over talked. When they gave them the job they became failures.

We also know some people who became ass-lickers and blind-to-the-truth-fellas. When they became a spokesperson with tasty salaries.

You are a strong man. And that job is a tough one (with all the alledged issues here and there).

Irrespective of how it ends. Since you were forced to reject the offer. I still have to congratulate you.

It was inspiration to some of us.

If Toni Kan can get such a job. Ediale can.

And yes you got it.

PS: So I guess I should start writing many love letters to the Government. So that when my turn comes. One idiot won’t go and uproot an unfavorable Dear President letter by Ediale. “God abeg o. The enemy that wants to play ludo with my appointment letter will not see two 6.”