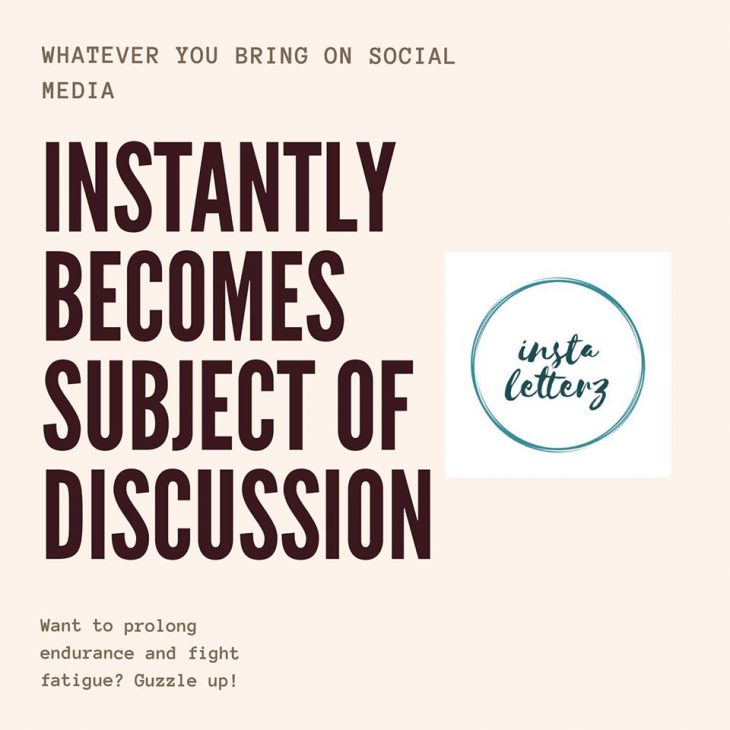 It’s a mean world. But the simple rules will see you through. Don’t make a post about your private life if you do not have the ability to stomach any attracted appreciation. Some appreciation would be in the positives, others will be negative.

Keep an album of your family photos and events to yourself, in your phone. Once out on social media, you can’t control what people think or say about it. In case you don’t know or haven’t noticed. Nobody is right or wrong on social media.

It’s usually a matter of two sides to a coin. And people are all divided in the lines of their thoughts.

Forinstance, on the matter of the man that asked Soyinka to stand up from his seat. Some said he lacked respect others said he was right.
Who was right? Eventually, there was no vote to state who was right or wrong.

This is how it works. There are top figures, that others want to always please. These figures have become the ultimate influencers. Others in the clique will only start talking or taking the sides he or she already postulated. And they will stick by that motion.

Most people dare not have an opposing thought or motion against their top influencer or else they risk being seen as an outcast to the clique they so much want to belong.

And when such clique form an opinion against you on a subject it sticks. So just think your actions through before you bring them to social media.