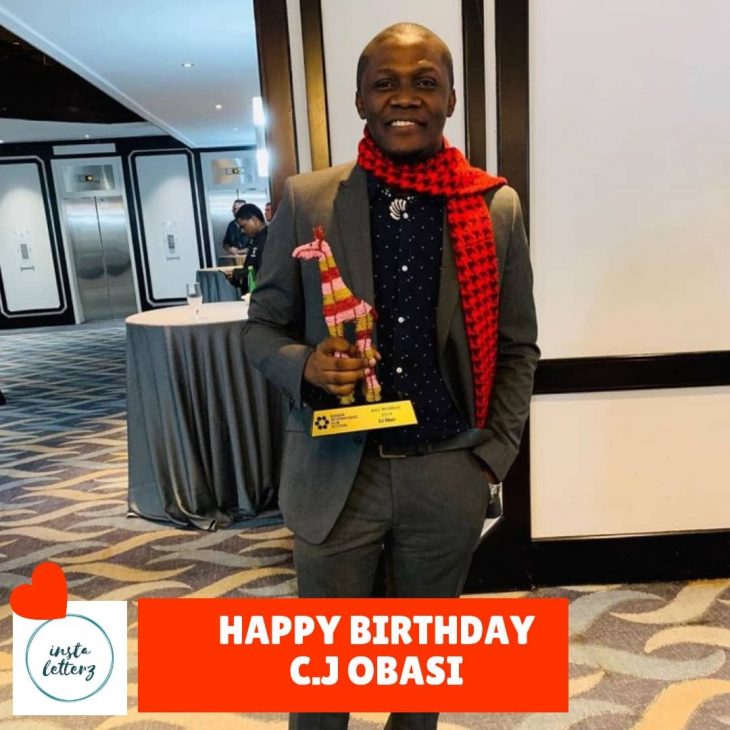 Are you throwing a party today? Or are you going to have a ball with your movies? Thank you for making the movies you made. And we at Instaletters do wish you many more years of creative relevance.

Your Producer just made a post to celebrate you. She says everything you touch turns to gold. Seeing how Lion Heart got the deserved attention and how Ramsey Noah’s new film, Living In Bondage, is also getting the buzz. We must agree with her, that you’ve got the Midas touch.

Many years ago, you left your regular job in the East, landed in Lagos, and committed yourself to the film industry. Your first film had to be a Zero Budget. It had to also be a motion picture different from the rest.

You made Ojuju (I met you in that film set, courtesy Meka Kema, another film guru from Owerri, and it’s not even a mistake that his birthday was yesterday). So you made Ojuju, the first film, zero funding, and boom — AFRIFF’s Best Nigerian Film, Trailblazer of the year (AMVCA)!!

A student of Stephen King. Your second film O-town, as inspired by your home town, Owerri, was also a signature movement. And you followed up with another stamp of your style in the film adaptation of Nnedi Okoroafor’s afrofuturistic short story Hello, Moto. With the short film titled ‘Hello, Rain’. And It had its world premiere at the International Short Film Festival Oberhausen, on 6 May, 2018.

In all, you have done. From co-writing Living In Bondage and Lion Heart. To making those signature films of yours. Nothing excites me more than the coming project. A project that has been enjoying steady development since 2016 — project Mami Wata.

This film is different. This film is for culture. It is for Africa. Our folklore and water spirit mythology. I will be a part of that project. And I think it is the smartest project to invest in.

Once again, I wish you a happy birthday. Let’s eat the cake before Mami Water comes for it.