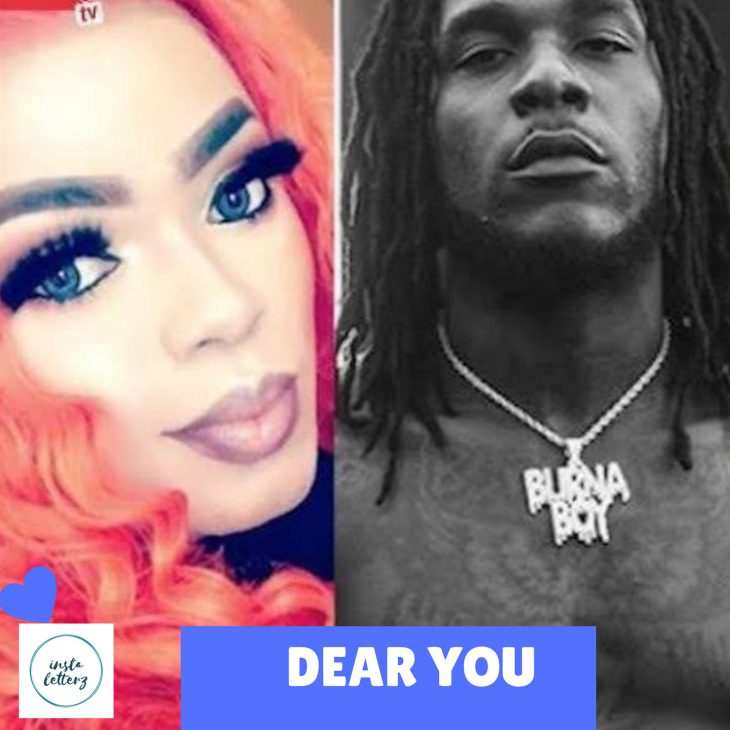 Don’t rush!
No, rush. But don’t rush the wrong way. Most of the dreams will come to pass. The only factors that play with the outcomes are time and efforts.

Don’t famz!
Yes, no point in trying to rub shoulders with superstars when you are on a journey there. I see many people who depress themselves with status, not theirs.

You want to be Tuface’s dude. You want to be in Davido’s circle. The premature way. You are killing yourself. For a thing that is very possible.

Who was Davido yesterday? He was just a rich boy with no content and status. He gained prominence when he dropped one, dropped two, dropped three…

You haven’t dropped one…you are dressing for the red carpets. Yet ‘no body know you’. You start begging journalists to interview you on a red carpet. My friend. ‘You no be star’. But you are in the cloud. That’s something.

Just be in the cloud and ‘form’.

Who was PSquare many years ago? They were just clowns doing people’s songs and dancing people’s dance.

What are you dropping?

See…you will be a star too if you do what stars do successfully. Drop hits after hits.

If you fake yourself up. And rush into the circle prematurely. You will be frustrated by the situation.

Imagine you are in the circle of Wizkid, Burna Boy, Trevoh Noah, Davido, Genevieve, Adekunle Gold. Imagine you guys are in a room. You will be the odd one out if you ‘never done’.

‘If your yam never done’ you will be like that exam question:

Pick out the odd item from the list below.
Pencil, Crayon, Pen, Paper, Chalk

You will be a paper.

But you can actually be a MARKER.

You can be a star.

All it takes is work and more work.

Don’t be a Bobrisky in the circle of BurnaBoy, Tiwa, Wizkid and Don Jazzy.

If Bobrisky was not a paper. Burna boy would not have insulted her (or him or they). Burna would not have told her to shut up and quit mentioning his name.

He even called her a low budget Caitlyn Jenner!

Be you. Be a star then roam with the stars. Before then, enjoy the cloud as you become a star.

PS: I was actually covering one edition of The Headies and one guy was begging me to interview him on the red carpet. I felt bad for him. I wanted to even tell him to please interview me too. ‘Bro for here we be the same thing. We dey cloud’.