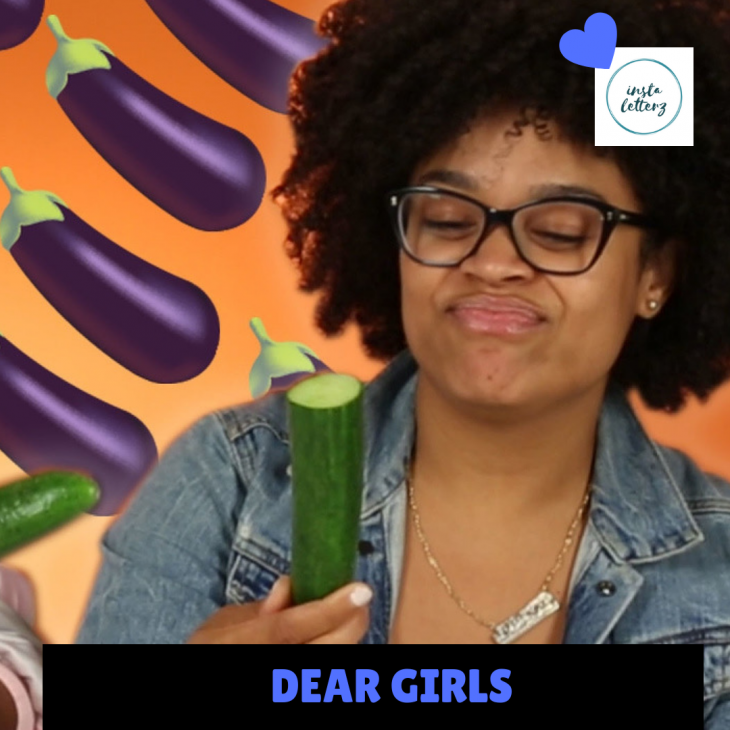 I was going to the office cafe to have lunch when I heard a group of young men discussing their ‘weapons’. I am not the type to eavesdrop, but the discussion was just so captivating, I couldn’t help eavesdropping.
With the way one was complaining about the supposed size of his “weapon”, I began to think there was a weapon contest going on somewhere, in this world, this year, which we aren’t aware of.

WOW!! I never knew guys are worried about their sexual lives as much as the ladies. I think the only difference is that ladies are more willing to get professional assistance probably due to the fact that the stigmatization of a couple without children is more intense on the female regardless of the reason(s) for childlessness.

However, recently, I’d noticed a surge in the health-seeking behaviour of guys, but alarmingly, their complaints, recently, had been unbelievably dragged to a particular direction — their weapon. While it’s often usual to hear ladies complain about a perceived abnormality in size or shape of a body part, the breasts, buttocks and hips, most times; these days, the guys are actually coming out in their numbers to lodge complaints, and in their accounts, there’s only one major culprit — the penis. When it’s not about the size, then it’s the shape. And with this comes the need to use it to “destroy” or “vandalize” a woman in bed.

I often hear guys complain about their penis being “small”, or bent to one side like say the thing get ‘bow leg’; some say it’s tiny like HB pencil
This has pushed guys into what’s called penis dysmorphophobia. It’s a form of body dysmorphic disorder where people are unduly worried about a perceived body abnormality to the point it causes them significant personal and social distress; however, such abnormality cannot be objectively seen by a third party, or where it exists, it’s too minute to cause such huge distress.

This penis dysmorphophobia (let’s call it PDP for short) has resulted in guys going to enquire about penis enlargement pills or devices. Boys are not smiling oo! Anything that gives them the ability to dismantle and vandalize that pupapee is welcome.


And then, you can’t rule out the fact that there’s this extra feel-good factor that comes when a guy has adequately carried out the task to the point that even the babe herself confirmed his prowess, or his weapon’s powers, in this case.

All of a sudden, the guy will begin to feel like Zedecus Zul Zorander. And as we know, once a sex-loving babe finds that one guy who can labour in her vineyard till her legs start to shake, she will employ him on a more permanent basis. The guy could even become the permanent secretary or Oga kpatakpata of them all if he plays his cards well.

On this note, a normal guy with a normal-sized penis finds himself under undue pressure to enlarge his coast, as he believes his weapon is not adequate. The bigger problem with it is that failure to get lasting solutions tilts the dude to depression as well as into the other disorders of sexual functioning like impotence or even premature ejaculation.
The pressure to impress in bed has turned a lot of young men into people with PDP as well as eternal penile enlargement treasure hunters.
This must stop.

I understand the need to pleasure we women in bed, but PDP is a confidence destroyer. And with it comes a domino effect, because the attendant depression can be so pervasive it’d wreck the other aspects of a guy’s life, not just the sexual component. Never underestimate the power of depression.

Truth is that, while most babes would prefer men with huge penises (there’s nothing wrong with that, because it’s the same way some guys love big bum bum and boobs, of equal importance) the fact is that not all guys have huge penises, and some without big sizes still labour well in the vineyard. This tells you that the secret does not always lie with a massive machete.

Guys can attest to this. Ladies, think about it. I heard that some ladies just turn some men down at the sight of a small weapon. Girls, is that true? Please let’s be guided on the way we treat sensitive matters like this.
Never underestimate the power of mental health.

PS: Ediale once said some women carry breasts that are as big as two turkeys on their chest. I guess some men carry the same load beneath them…