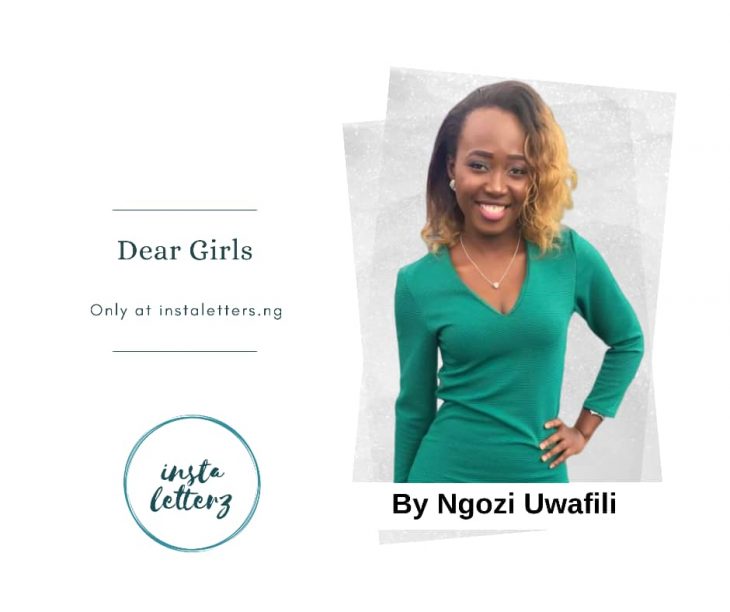 I stare at the light rays on Mr Obina’s bald head as they give perfect reflections of his past, of a man who has worked so hard but earned so little. All he could afford for cosmetics was the N50 naira petroleum jelly he applied on his head sparingly as he hurried to put on his Papas cap.

I stared more intensely at Mr Obina, he caught my eyes and sold a smile which revealed his perfectly positioned brown and white set of teeth which have gotten their image from his consistent chewing of Kola nuts and intake of tobacco. As he smiled, he checked his rickety leather wristwatch; the white moustache below his nostrils formed a roof over his upper lip, shading the words he mumbled, something as regards shortage of time. He was in a hurry to set out.

Mr Obinna is a man who has worked like an elephant but eats like an ant. Courage has never eluded him, yet it never took him far. He works as an accountant for an estate managing company. Over the years, he has been a trusted and reliable accountant. This positioning has earned him a one-room apartment in the outskirts of Lagos and depts running into another every month end.

The wrinkles on Mr Obinna’s face signify Pathways to freedom, to ataraxia. They remind me of how close he is to his place of rest. The wrinkles are scars from ageing, of continuous-time motion.  They expose his past flaws and tell the stories of how Mr Obinna used hoe and machete (lack of upgrade, orthodox, archaic) in his accounting profession. The courage Mr Obinna had never pushed him to rewrite the ICAN course he failed. Mr Obinna never saw the four walls of a university. He took short courses but failed some; hence he wasn’t a chartered accountant.

Mr Obinna lacked the doggedness to push. Maybe due to the load of responsibilities he stacked up for himself through childbearing. Mr Obinna is 68 years old. He tells me his regrets on not rewriting that one course that prevented him from being a chartered accountant. He tells me of his dream to build a house in the village but his financial capacity cannot put a good meal on the table for him and his family.  He tells me about how he wanted to own his own personal tomatoes processing company and how he never started. Mr Obinna tells me how bad he feels when he looks back and realizes that there were a lot of things he wanted to do, a lot of things he would have become but never achieved.

At the end of every discussion, Mr Obinna says “Time is against me” with a heavy sigh.

Now here is the thing. Time is always against us humans. When in the real sense, time is a harmless friend which we barely appreciate. If time is your friend and you work closely with it, it tells you to act fast, to upgrade, and to follow the trend (modernization and technology) and not remain in archaic methods like Mr Obinna. Time tells you not to be satisfied with little achievements unlike mr Obinna who settled for not getting chartered and upgrading in his field. Time tells you to set priorities as you keep moving because you have a lot more to achieve and it won’t be yours forever, even though its existence is ageless.

We at times see time as the enemy whereas; our weaknesses are the demons on the battlefield fighting against us. Asides every other external factor (incapability) which at the time are hardly under our control, we are the architect of the occurrences in our life. We are in control and can determine what should or shouldn’t be. Come to think of it, we never appreciate the time when the going is good, or don’t you know that it is the motion of time that gets us to that stage where we graduate, get a good job, get admission etc. So it is that as time goes we age, either into betterments of for worse.   Why don’t we appreciate the motion of time at those blissful times?

Dearies, it is better to spend your youthful years when your body is still fully yours doing everything you have ever dreamt of, than spend our old age wishing we did and regretting that we didn’t. Mr Obinna is full of regrets at the latter stage of his life. Yet, Maybe the motion of time and ageing are reminders that there are still greater deeds undone embedded in a man.

Hence, so long there is still life in you, and you feel up to it, irrespective of your age, time is here again at your doorstep, and this time, not against you. Rather, it is telling you to do it, to just do it now, to just begin already.

It is also telling Mr Obinna to take that course he once failed, 40 years back.