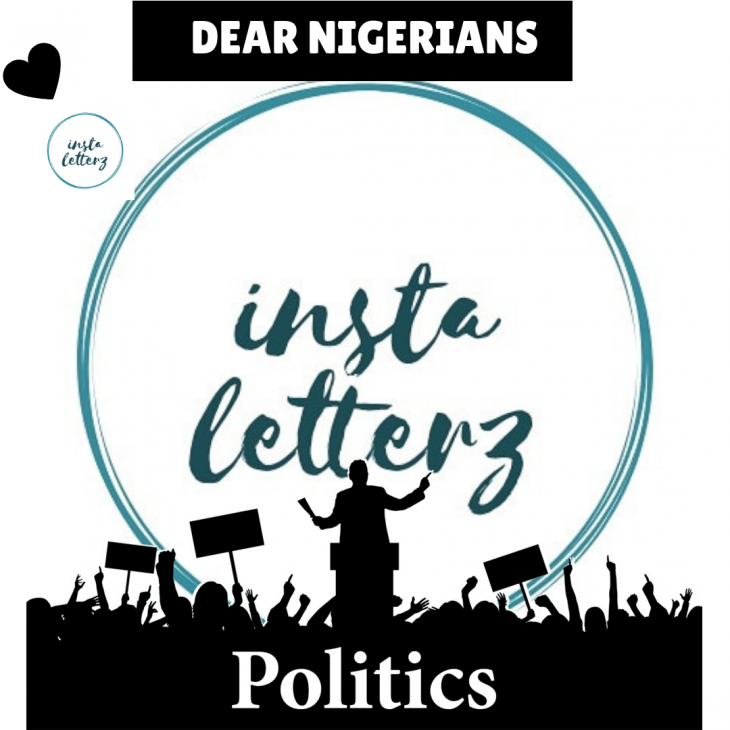 Section 308 of the 1999 Constitution as amended, has in crystal clear terms restricted legal proceedings against the President and Vice-President of Nigeria and the Governors and Deputy Governors, respectively, of the various States. For clarity of purpose, the said section provides as follows:

308.-(1) Notwithstanding anything to the contrary in this Constitution, but subject to subsection (2) of this section–

(a) no civil or criminal proceedings shall be instituted or continued against a person to whom this section applies during his period of office;

(b) a person to whom this section applies shall not be arrested or imprisoned during that period either in pursuance of the process of any court or otherwise; and

(A) The essence of section 308 is not to deny the citizen his right of access to court; rather, it is a provision put in place to enable the protected officer, while still in office, to conduct the affairs of governance free from hindrance, embarrassment and difficulty that may arise if he is being constantly pursued and harassed with court actions.

(B) By virtue of section 308(1)(c) of the Constitution, in ascertaining whether any period of limitation applies to oust a cause of action against any of the named officials, no account shall be taken of his period of office.

Recently the Vice President was reported in the dailies to have said that he was willing to waive his immunity under section 308 of the 1999 constitution and be tried for what he calls false allegations claimed by Timi Frank and Katch Ononuju, I posited that his immunity was cannot be not waived. Especially as this has already been decided by the apex court.

The respondent, relying on section 308 of the 1999 Constitution, applied that the matter be adjourned sine die, an application the appellant vehemently opposed. Appellant had contended in opposition that he had decided to waive his immunity under that section. But in granting the application, the Court of Appeal held that the Governor cannot waive the immunity granted him under section 308 of the 1999 Constitution.

It construed the phrase “or continued” in section 308(1)(a) and held that by the appellant insisting on continuing with the appeal, he was trying to ‘continue’ with the original suit. The Court of Appeal, however, relying on two authorities, Aku vs. Plateaus Publishing Corp. Ltd. (1985) NCLR 338 and Onabanjo vs. Concord Press of Nig. Ltd. (1981) 2 NCLR 298 held that nothing in section 308 stops a Governor from suing in his personal capacity, distinguishing this right from the right of appeal the appellant had wanted to exercise in this case.

Even though the Supreme Court affirmed the judgment of the Court of Appeal, Tinubu vs. IMB Securities Plc (2001) 16 NWLR (Pt. 740) 670 at 698 S.C. it differed with it with respect to the consequential order of adjourning the interlocutory appeal sine die; because the apex Court struck it out, with liberty to relist the same after the appellant had vacated office as the Governor of Lagos State.

PS: Conclusion. VP Sir no be you we want to waive your immunity but if Ganduje fit waive minds go sweet.