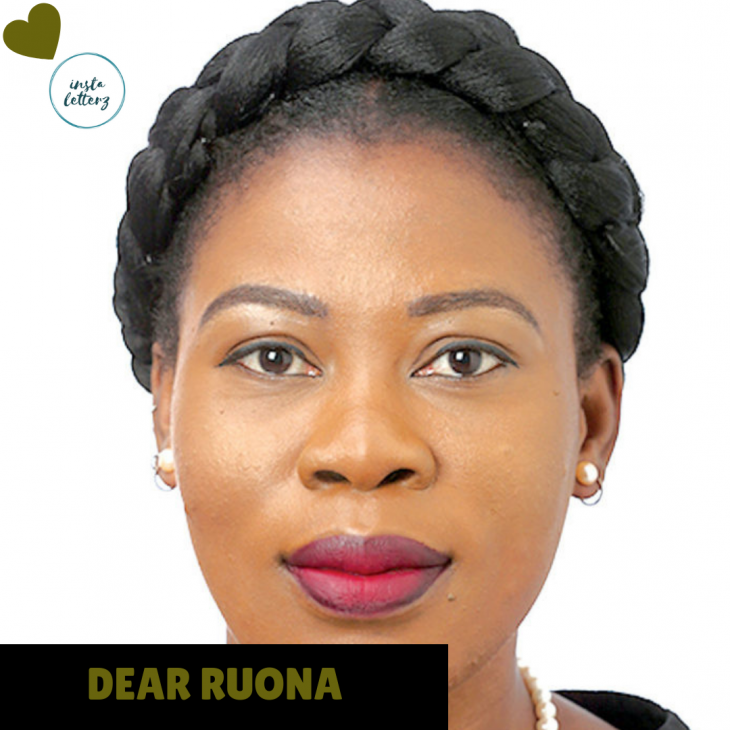 Nothing makes me prouder than the fact that you are first a Nigerian and then a woman!

I am as excited as though I myself, am the one being nominated for an international Emmy Award!! Despite your long repertoire of accolades and awards, this one would probably be the ‘sweetest’ one to date.

How does it feel like, being the first Nigerian to be recognised in this way? When I think of the pedigree from which you have come, it was always a no-brainier that you would write or do something awe-inspiring in this milieu.

This award It sure is some heady stuff when you think of the company to which you have been included. Heavies, the likes of Johnny Carson, Alec Baldwin, Heidi Klum, Penelope Cruz, Peter Dinklage .

Seriously, this is the stuff great dreams are made of.

‘Sweet, sweet codeine’ was not just any documentary, it became a life force burning and straightening everything in its path. It dropped the gauntlet of responsibility on captains of industries and politicians within and outside Nigeria and made them accountable.

You have done us proud even by being nominated!!

You have now set the bar so high in journalism, some will need a pole vault to scale it!

It will never again be said that hard work has no rewards. Never again will it be acceptable that a Nigerian woman cannot aspire to be more in your profession. Never again would it be said that women need to compromise values in their search for excellence.

Thank you on behalf of the womenfolk.

Ps. Someone here said if you win the Emmy will you stop being the typical “Waffi gehl” that you are. I said “never!”.  Leopard nor dey change im spots na. 😃 Go Ruona