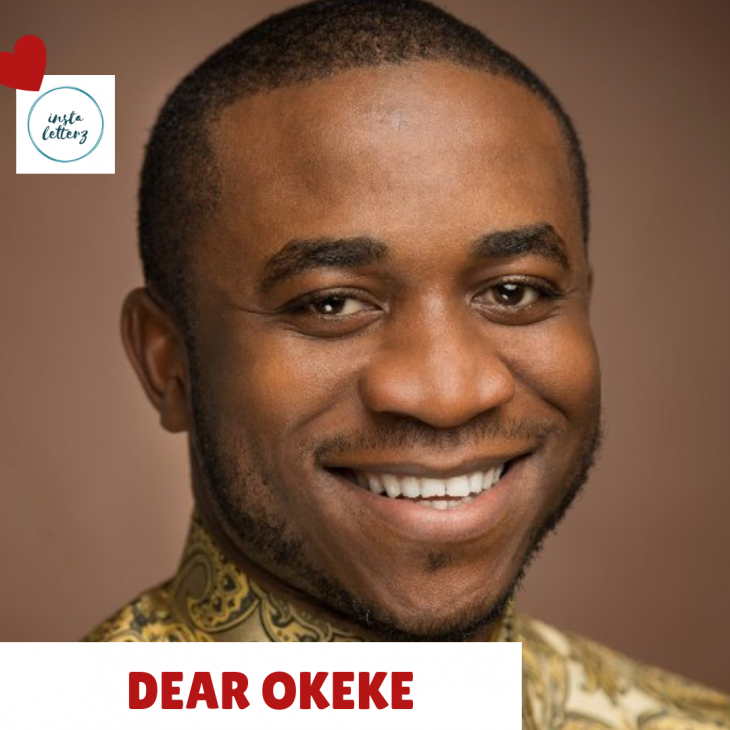 Two years ago, you were celebrated by Forbes business magazine as one of the leading 30 Nigerian entrepreneurs below 30-years. You were 28 then and already had your name feature in real estate and energy.

Two years forward, you are being busted for phishing around 464 times in the account of a chief financier officer Unatrac, of a heavy-equipment company in the UK.

At least $12m is alleged to have been wired off by you and your collaborators, according to FBI’s findings released in affidavit Friday in the US..

It’s reported that the bureau launched the investigation about a year ago when it received a petition.

Marshall Ward, a Special Agent of FBI in charge of the investigation, said your intention, alongside other conspirators, was to initiate a fraudulent transfer of funds.

Unatrac’s CFO said he received a phishing email containing a web link in April 2018, purportedly to the login page of the CFO’s online email account hosted by Microsoft Office365. Upon opening the link, he was directed to a website, a mock copy of the legitimate Office365 login page. There he willingly submitted his login details to you and your goons.

Between April 6 and April 20, 2018, it’s said that you guys browsed the CFO’s account more than 400 times—from Internet Protocol (IP) addresses in Nigeria, all linked to iconoclastic1960@gmail.com.

Google would later confirm the owner of the address had registered other domain names for fraudulent purposes in Nigeria.

Before now, you were some solid inspiration to many Nigerian entrepreneurs. And you graced in the circles of big businesses, enjoying the limelight.

And many saw you as a genius.

In its celebratory edition in 2018, Forbes pictured your 28-year-old self under a shower—of dollars.

The magazine is taking fire now for stimulating unhealthy thirst in Africans with its rating of business success without thorough investigation.

PS 1: The journey to greatness is personal. By that I mean we must not allow people influence us negatively or compare ourselves to people who seem already ‘there’ and ‘arrived’. You don’t know the source and the story of the people you keep troubling yourself about.