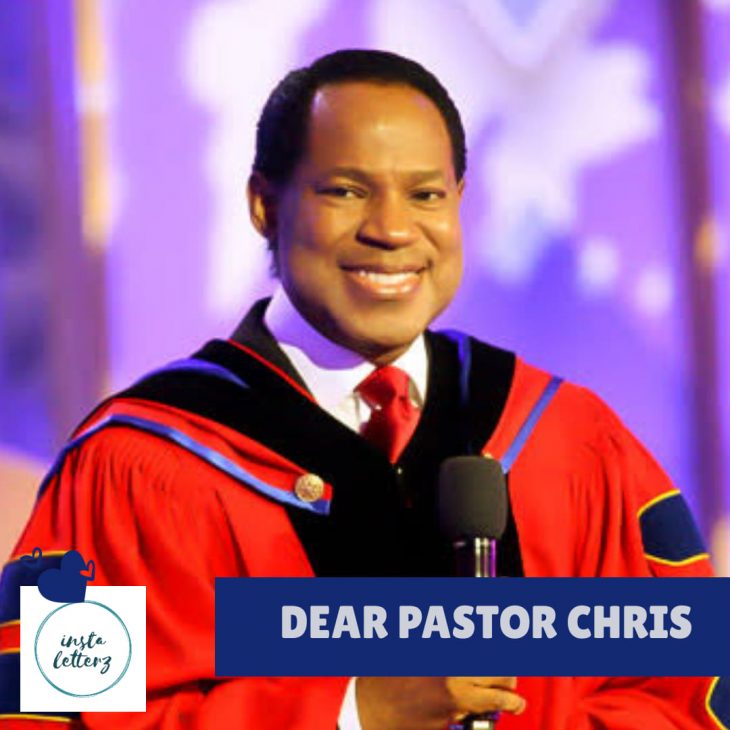 You have said that husbands are not equal to their wives. And some persons are mad at such sermons. They are ignorant. And some have even made a movement of their ignorance. But that doesn’t mean we mustn’t speak what is the truth.

In every relationship, it’s always easier, workable, enjoyable, when subordinates are best at following and when leaders are best at leading. This happens in any place. Workplace and so on.

In football, the footballers are better for it when they understand that their manager is the boss and not their equal. What we usually find is teams that don’t understand this suffer for it.

As a drama member, I understood my role and did my best as a follower. As a drama leader of the same group, I enjoyed my role as a leader. And I learned one golden lesson. That there is a certain glory in being a follower.

At some point in leading, I understood these things. That being a follower had its much awesomeness. There is also glory in leading. But nothing good exists from an equal power sharing.

Decisions are slower and usually, in absolute term, such structure isn’t productive. Be it in governance, workplace, football (sports), film making…etc. One person is usually the boss.

In marriage, the man is the boss. And the couple is better for such divine structure.

But people won’t listen sir. Especially people of this generation. They know little sir, not much.

I have tried teaching that divorce is allowed too. They also argue with me. But they do this because they lack knowledge.

Bible says, “My people are destroyed for lack of knowledge: because thou hast rejected knowledge, I will also reject thee, that thou shalt be no priest to me: seeing thou hast forgotten the law of thy God, I will also forget thy children”.

Now I proceed to educate them from the bible. That if God doesn’t support separation, divorce or breaking off from strong smelted unions. Then he won’t have chased the devil out of heavens.

Lucifer was highly loved and blessed. He was divorced. It even happened with a fight. Some great squabble ensued before the Supreme one chased the devil out of the heavenly matrimony.

If God and his great Lucifer can fight and separate who is a man?

The bible said, “And war broke out in heaven: Michael and his angels fought with the dragon, and the dragon and his angels fought, but they did not prevail, nor was a place found for them in heaven any longer. So the great dragon was cast out, that serpent of old called the Devil and Satan, who deceives the whole world; he was cast to the earth, and his angels were cast out with him. Then I heard a loud voice saying in heaven, ‘Now salvation, and strength, and the kingdom of our God, and the power of His Christ have come, for the accuser of our brethren, who accused them before our God day and night, has been cast down. And they overcame him by the blood of the Lamb and by the word of their testimony, and they did not love their lives to the death. Therefore rejoice, O heavens, and you who dwell in them! Woe to the inhabitants of the earth and the sea! For the devil has come down to you, having great wrath, because he knows that he has a short time.”

The devil and God could not share heaven. One had to leave. There was eternal separation.

Now it’s easy for people to speak the first part of that famous quote:

“For I hate divorce, says the Lord, the God of Israel, and him who covers his garment with wrong,” says the Lord of hosts.

God hates it, but he even hates other things more. He hates treachery more. The last part says:

“So take heed to your spirit, that you do not deal treacherously.”

At one time, in the beginning, Marriage was perfect. There was no reason for divorce. At another point, because of the corruption of our hearts, Moses allowed divorce. He did that by knowledge. By wisdom and Jesus acknowledged it:

“He said unto them, Moses because of the hardness of your hearts allowed you to put away your wives: but from the beginning, it was not so”.

It is what it is. For life sake, most marriages should never continue. For many other reasons too, each peculiar to the pending challenge in a marriage, most unions are better apart. Most unions are regrettable.

“And Yahweh regretted that he had made humankind on the earth, and {he was grieved in his heart}”.

God too at some point regretted he made the man. At one time destroyed man with water. He will also come to destroy with fire.

If we believe this. Why is it had to believe that a bad marriage can die by divorce and separation?

Remember God had all great intentions creating man. The same way also, couples had great expectation coming together in marriage.

We are told God chased out Lucifer, God destroyed men with water, God will further destroy with fire.

So why should a man or woman created in the likeness of God not do the same in a terrible union?

PS: I love your teachings, sir. I do hope to meet you someday.

PS 2: Happy Democracy Day. I rather use this day to discuss the real issues than talk about the failed past and present leaders of the nation.

PS 3: Just yesterday I read of two wives in polygamy who fought until they both crashed landed from their building upstairs. They broke their bones. And one is believed to have gotten her spinal cord broken. It should never get to this.

PS 4: Sarah reports on PS3, “They are not in polygamy, they are co tenants living in the same compound with other tenants as well, their husbands are friends but their wives are each others enemies and I guess they played that out very well by falling together”.