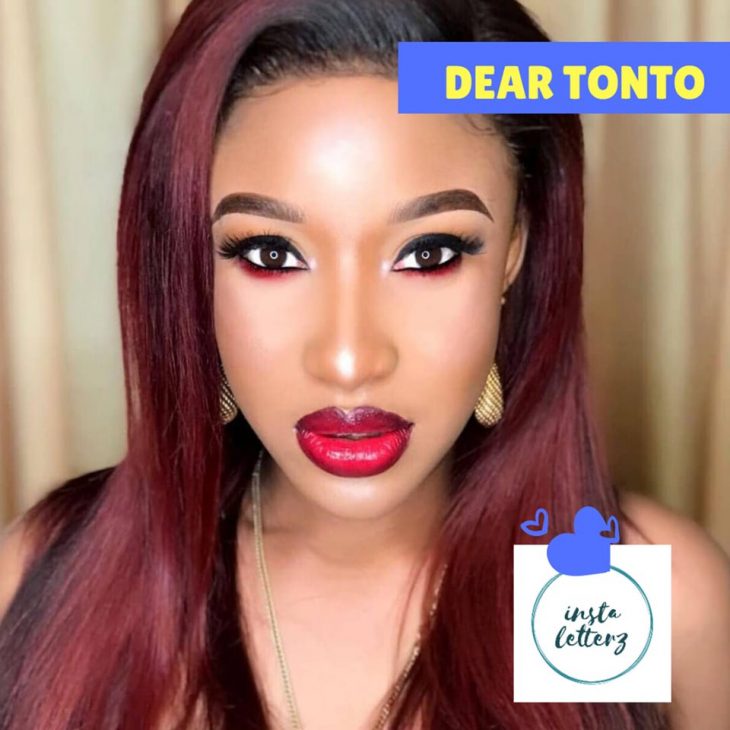 I tried skipping this. But they won’t let me. So here we go.

First, you didn’t have to do all you did. You won’t like the reactions. And it still won’t change anything.

It will make you trend, quite alright. It will give you views. Your YouTube subscribers will double and again you will be in the spotlight.

If that is the goal. Well done, you got it. Otherwise, nothing makes sense. Why go the stress to make a three series video about a man that you love to hate? Except you hate to love him.

Why sponsor the wedding from your personal purse? If he is that terrible in bed (—1min man, yet you got pumped up before your wedding). Why pay your bride price? Why fund the Marry Churchill Or Die project?

The one that deceived you until his wedding day. He wedded in January. You got heartbroken but quickly got a replacement in February. Question is, were you so desperate to find love? Or to get wedded? Were you competing with someone?

I see you are still making the same mistake. Apparently, there’s another sweetheart that’s touching and tweaking your sweet places at the moment. You have started heaping praises on him and the narrative is always about how he lavishes material gifts on you.

But it’s your business. If this business model is what you have chosen, fine. But don’t come deceiving us. Yes, you are as guilty as your ex-hubby.

You are lucky this country is like this. Otherwise, you and Churchill should be in jail serving prison time for the fraudulent lifestyle you alluded to in your self-taped confession.

Yes. You confessed. That he was a scammer. But you didn’t report him to the police when you got to know. You even collected N10m from him. You drove his N16m jeep. You stayed in his N16m rented apartment. All these money were from fraudulent practices.

You even demanded he pays you more. You narrated how you kept pestering him for the wedding money you spent and funds for his child support. And you, by your statements, knowing he has no other means of income than Yahoo Yahoo, wanted him to send all these monies to you.

The little he sent. You never rejected it because you knew it was from people scammed and duped. You collected. Only to come to make a video of your shame now.

And from all your theatricals, I deduced you were truly heartbroken to know he wasn’t truly Obasanjo’s son. That is what you loved. That title. You mentioned it. How you truly wanted that title.

I am not saying Churchill is right. I am just saying you are wrong as well. And you claim to be doing this for your son. But that’s another bold lie.

This is for you.

And it’s quite sad. All you should have done is live your life. Ignore and forget the man.

Why do we always want drama in our lives? All I see is a drama-loving queen.

Especially that part when you started crying about receiving a mail from your son’s school. That informed you that your son was the only kid that hasn’t paid his N300k+ school fees.

And you started crying in the video, of how your hubby brought shame to you. According to you, you were too big for such nonsense. You spoke of how you pay school fees of kids you don’t even know and narrated all your philanthropism.

Now if you are this wealthy and big. Why bother the man you already said is worth nothing? It’s only one kid. You clearly can train him. After all, he is your kid. Why trouble the Yahoo Yahoo guy to spend his ‘dirty money’ on your son?

You are pained. You regretted the union, all because it wasn’t the juicy gold you expected. That is the only explanation I can think of. Cos, as you claimed, right now, you have some super wealthy Muslim man in your life. You are super wealthy. You should just focus on raising your child and living your life.

The same car you agreed was a product of Churchill’s scams, was your first target, on the first day you left his house. You sold that car and kept the money. The very first day of the separation.

Material souls. The kind of ladies we have today. They want it soft and glorious. They aren’t willing to wait for it. They want it now at all cost. It’s that same rope that ties Regina Daniels. Now she’s enjoying the sweet side, let’s pray we don’t see her own bitter video soon.

One thing I hope many ladies out there take from this your case is this: that gold doesn’t buy happiness. I hope the many people who want all the glams and fame out there can see your situation.

Usually what we seek is what we attract. Rather than seek love, you went for the gold. You said it. That you can’t call what you had for him love but infatuation.

Your Eyes On The Money Spotter,
Ediale