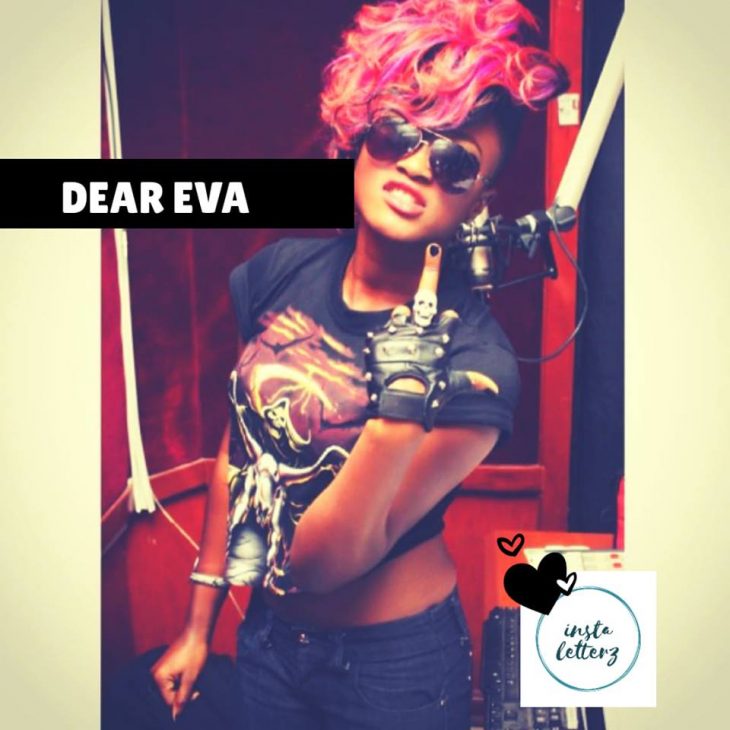 So here is the deal. Art can be a curse. For the art we are subjected to a whole lot of crosses. We hang them on our necks.

You jumped on the Fuck You Challenge. And in that few minutes rap-rant you spoke about all I and other entertainment editors wanted to know 2 years ago.

Well. One — it’s your time. Two — it’s your story. You have every right to tell your story the right time you feel comfortable. And here we have it.

After 18 months into the marriage you guys agreed to pull off the plug. Now we know why. And I am baffled why Don Jazzy is now becoming a recurring mention in these serial breakups.

Dude was mentioned by Tiwa’s husband for doing his wife. Then we have heard others and thought they were just mere accusations. Now this.

Yeah, you said may be you should have had sex with Don Jazzy when you had the chance to. Really?

No that’s not the judgemental ‘really’ word. That’s the “really? is it that a thing that one should regret refusing it?”

Just curious. But Chairman Don Jazzy shaaaa. Na God do am for am. And something about ladies just wanting the dude every woman wants to taste.

Now all the ladies heard that aunte Tiwa was there. They wanna go there. No wonder dude is called the don. Apparently not don for nothing.

With Mohits and Dbanj, we thought it was just the Koko Master hunting and catching the Kokolets. Now we know while Don Jazzy was giving the boisterous backup lines “Dbanj give dem the koko, I say make you give dem the koko”. He was also getting some lots of it.

But is that not normal? It is kind of. Why am I even talking about it? Please, my bad. Let’s change topic. Because Don Jazzy is not a kid na. Even Young John The Wicked producer is getting it. Na Old man Don Jazzy go come be virgin?

He is old enough. And it comes with the trade. Remember with our arts come our crosses. Oga Jazzy is even level headed about it. We never hear say dude don get any baby mama.

Simple guy. And from the way he is so gentle I won’t be surprised if he is just ‘sorrying’ for them. Remember at the Headies. Dude so ‘sorry’ for Olamide that he said, ‘Egbon Olamide, if you want it? you can come and take it”.

Is that kind if guy joor. I can imagine the ladies wanting his koko and he is helpless like that. He can’t refuse them so they don’t get angry. He will just say, ‘Oya babe, if you want it? Come and take it’.

Anyways this letter is about you. Not about Don Jazzy. I think your FuckYou cover was the best so far. You told the story and still made it lyrically honey to the ears.

Some deep shit revelations as well. And they were self-explanatory. We are still trying to decode Tiwa’s own. She said she sponsored someone’s first journey to Canada. She said that and this. Yet we are confused. Is it Wizkid? Many people felt it was diss to Wizzy.

But I don’t see Tiwa having such guts. Wizzy isn’t crayfish. Wizzy is a financial shark. Tiwa picks her battles.

And the summary is this: your man had trust issues. And he was actually the one who was sleeping around. But you covered it all up and never brought it up against him because you just wanted the peace. And while he doubted your faithfulness you even had the opportunity of getting down with Don Jazzy. But you let it pass.

All these for 18 months?

And this was the guy who wanted the whole world to see his proposal. Live on TV, at the Headies Award, dude proposed.

At times guys just don’t know what they want. Same thing with that Tiwa husband.

When you decide to marry these special ladies. You should understand that they come with the baggages. I said it then and I am saying it again. I won’t marry Tiwa for my life’s sake if I know I have trust issues. Cos I will just die of hyper tension, for nothing. After I die and am buried. Babe will go marry the Financial Shark.

Yeah mine. So guys wake up.

Let’s hold hands and pray for the future. Future partners. Three of us have some things in common. We are single and no longer kids. And we can’t afford to marry wrong this time around.

So say this prayer point now as I drop my ink. Say, every power sponsoring open love and secret hate in my life — die by fire.